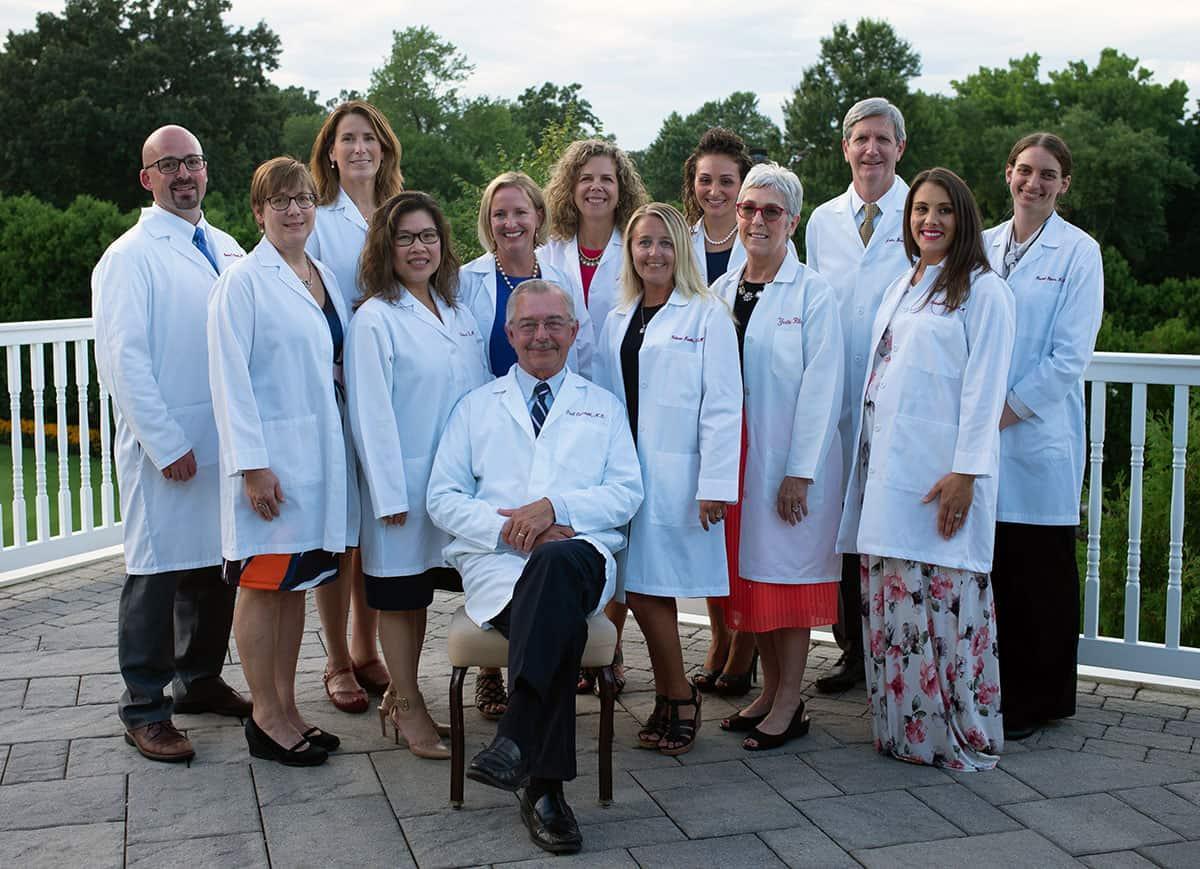 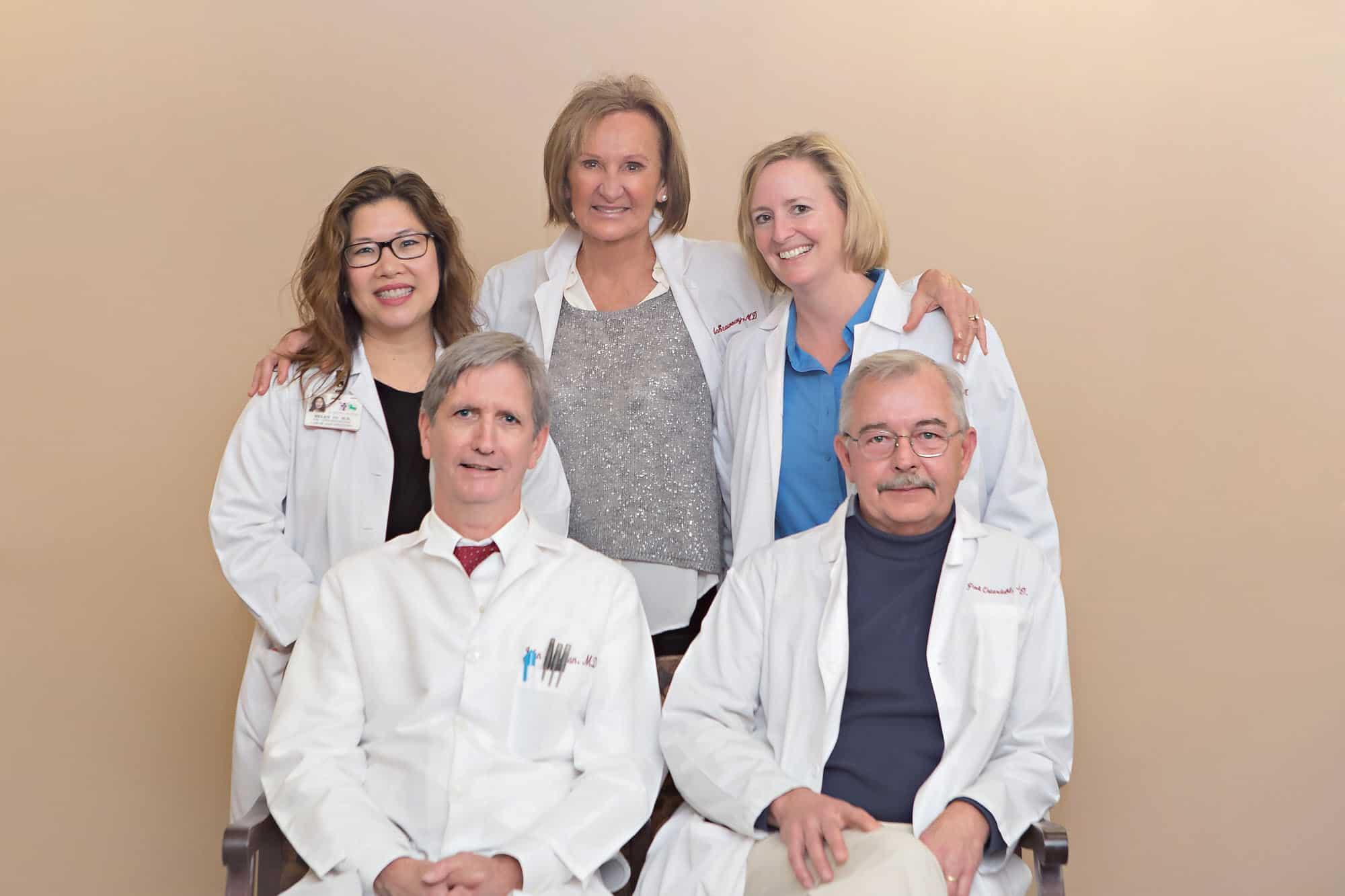 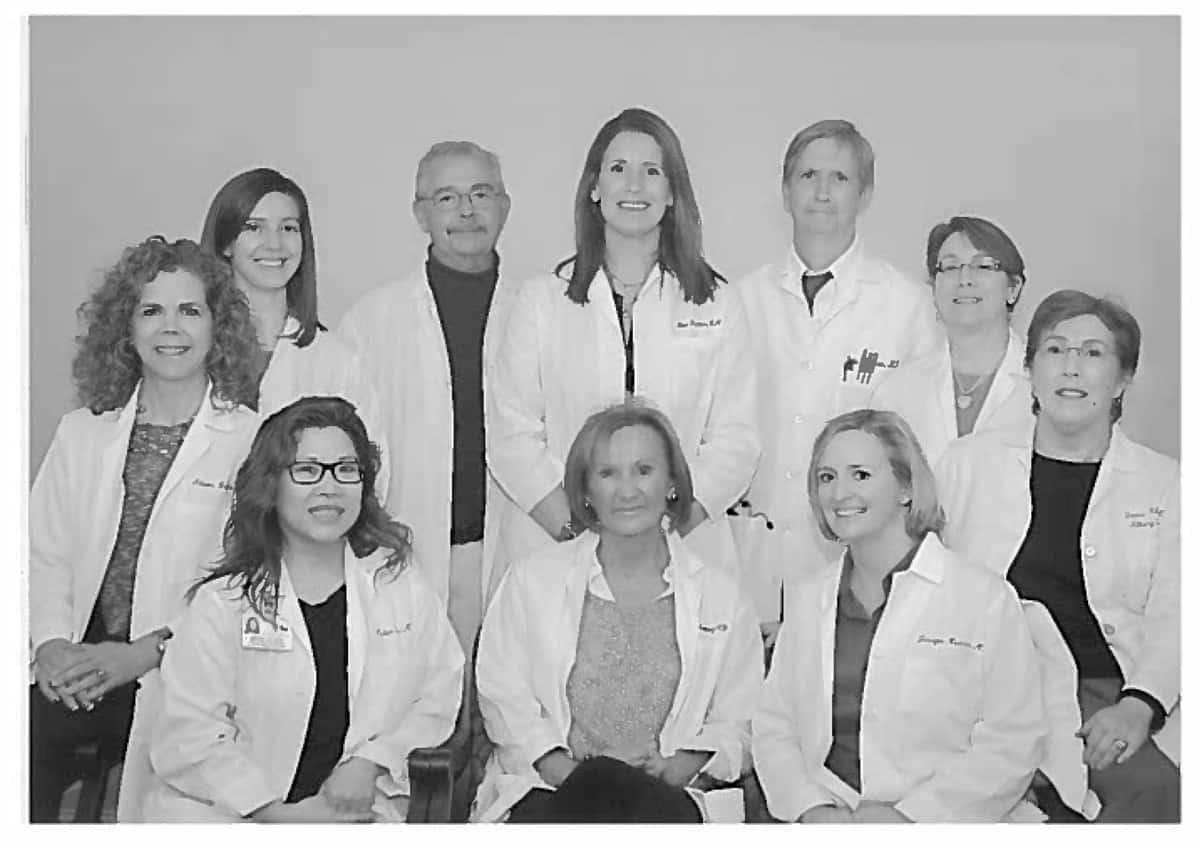 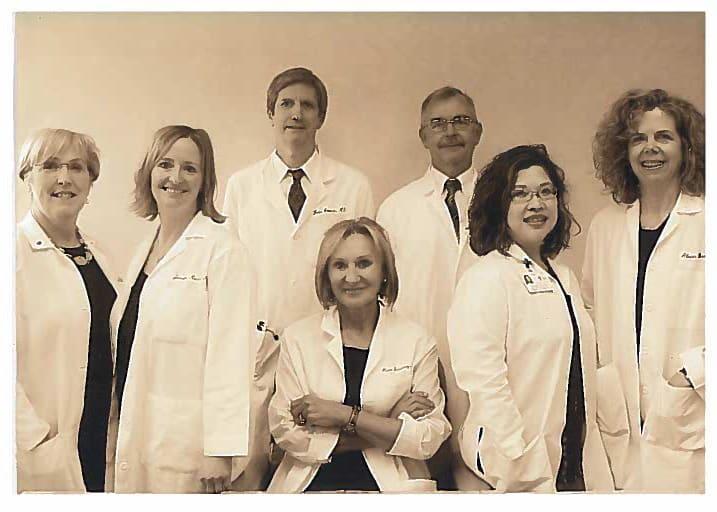 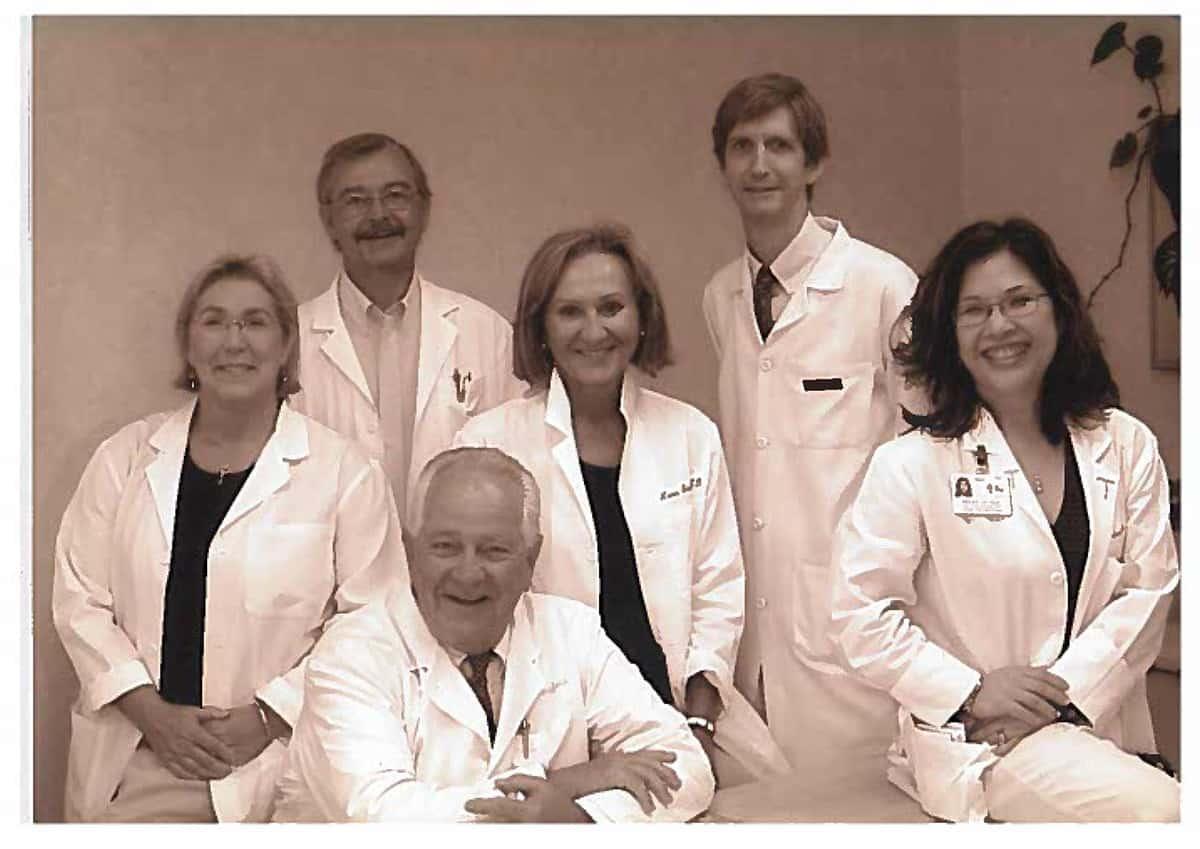 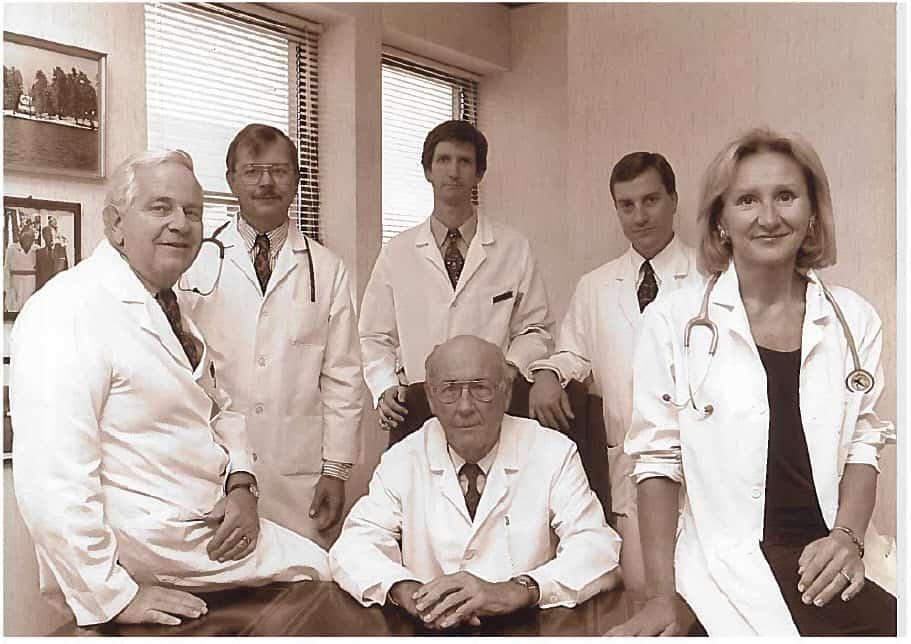 Generations of patients have trusted us with their most intimate concerns and problems. We sometimes take care of the grandmother, mother and daughter, who have all been delivered through our practice!

We are the longest continuing ob/gyn practice in the Albany area and have a tradition of caring for .

Our practice was started by Dr. Wallingford Sr in 1930’s, along with Dr. Alex Gabriels. Babies were routinely delivered by forceps and epidurals were not invented yet.

Dr. Wallingford Jr. joined his father and the practice in 1969 after having served in the U.S Air Force.

In 1983, Dr. Hania Stawowy joined the practice followed by Dr. Paul Osterdahl in 1985. Dr. Brosnan joined the practice in 1990 and all moved to our current office location. Obstetrical ultrasounds became a widespread and routine in the office. Epidurals became more common and combined labor/delivery rooms were offered to the patients at St. Peter’s Hospital.

Dr. Jennifer Mosmen joined the practice in 2010. During this time, laparoscopic hysterectomies were offered. In office procedures such as Novasures were offered.

In 2016, the practice expanded to include midwifery services. Lisa Preller, CNM, Barbara Fleck, CNM and Padi Sutherland, CNM all joined the practice. Nitrous oxide as a labor pain management tool became available in large part due to the midwives’ efforts at St. Peter’s Hospital.

2017: Rachel Ritter, LM joined to practice as the midwifery practice continued to grow.